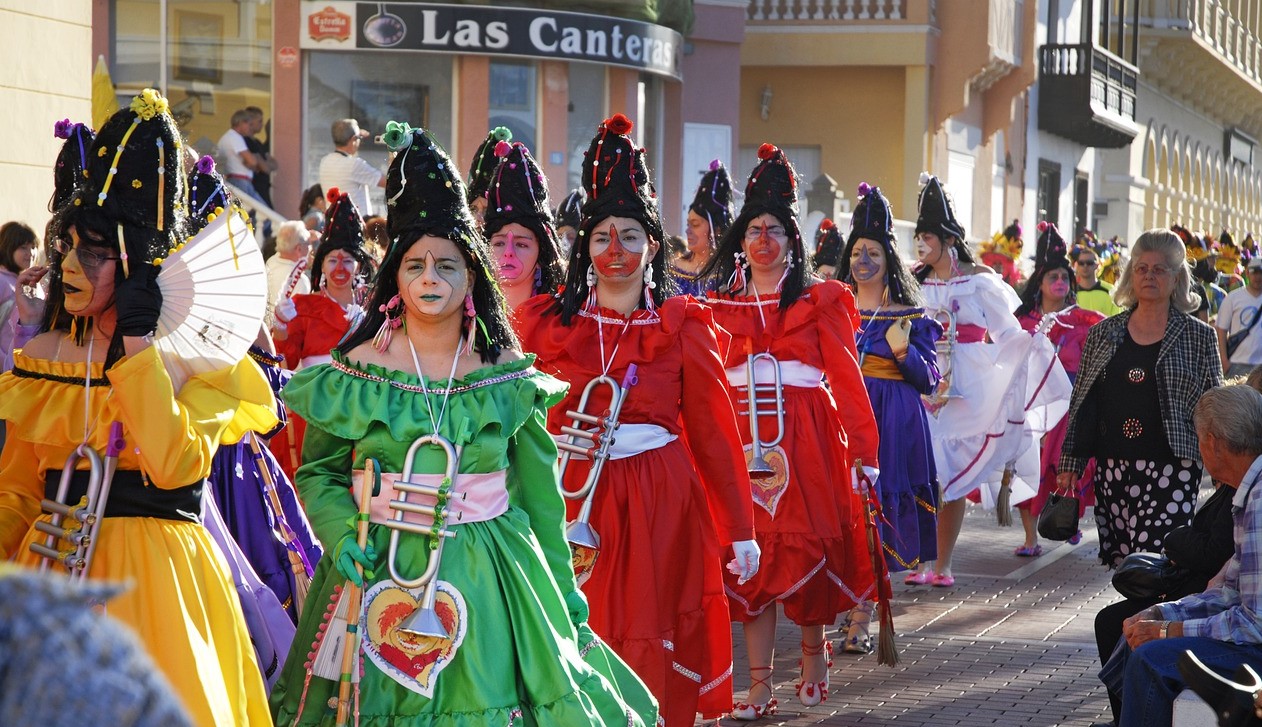 Carnaval in Malaga from february 21 until march 1

Carnival in Malaga is celebrated with many cultural activities and Spanish influences. The start of the Carnival will begin with the Previa, where typical local dishes are served for free in various places.

On the first Saturday evening there is a large gala with music on Plaza de la Constitución. It is the evening on which the “God and Goddess” are announced (Dios Momo y la Diosa del Carnaval. Nymphs, princes and princesses are also chosen. They walk in a parade on the catwalk of Calle Larios dressed in beautiful and lush costumes.

The city center is still completely decorated with the breathtaking Christmas lights and it’s decorations adapted to the carnival theme. The beautiful decoration can be admired every evening from 7 pm to 2 am. Here you can enjoy street cabaret that covers the entire carnival scene. Throughout the week, groups of singers, bands and choirs can be found on the street, performing their own songs and sketches about well-known Spaniards, often politicians. They are full of humor, and passing Spaniards stop everywhere to listen to the sketches.

After a good meal with all participants on Calle Larios, Carnival in Málaga ends with the funeral of El Boqueron. The anchovy is a symbol of the Málagueños. The inhabitants of Málaga are popularly called “boquerones”. As a traditional closing of the Carnival, this “fish” goes on a final procession from the center to the beach of La Málagueta on the last Sunday, where it will be burned 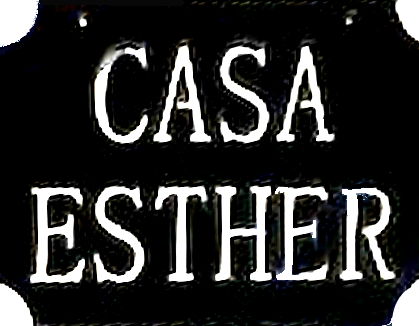